CARRIL is a railway magazine published in Spanish by the Associació d’Amics del Ferrocarril de Barcelona as a non-profit collaboration, by a team of specialists in various aspects of railroads, including their history, technical details, current developments and other rail-related topics.

CARRIL is the continuation of the former internal newsletter, wich was published for the first time in December 1977. The first period of CARRIL extends from that date to May 1982.

In September 1982, CARRIL became a magazine, aimed at amateurs and in general all people interested in railroads, adopting its current format and beginning its second era with the number 1. Since then, it has been published continously without interruption at least twice a year.

The content of the magazine, wich ahs about 70 full-color pages per issue, is focussed on not more than three or four differents artricles per issue, historical and technical, always concerning spanish railways, either infrastructure, operation or rolling stock. It also has a news section that aims to collect all that is relevant to the evolution of Spanish high speed, conventional and urban rail networks.

CARRIL is distributed free of charge to all the members of the Association, but can be also bought through suscription with delivery by mail.

If you are interested in past and present Spanish railroads or if you want to follow what is going on, don’t miss CARRIL. Go to our SUBSCRIPTION link and help us by becoming one of our followers. 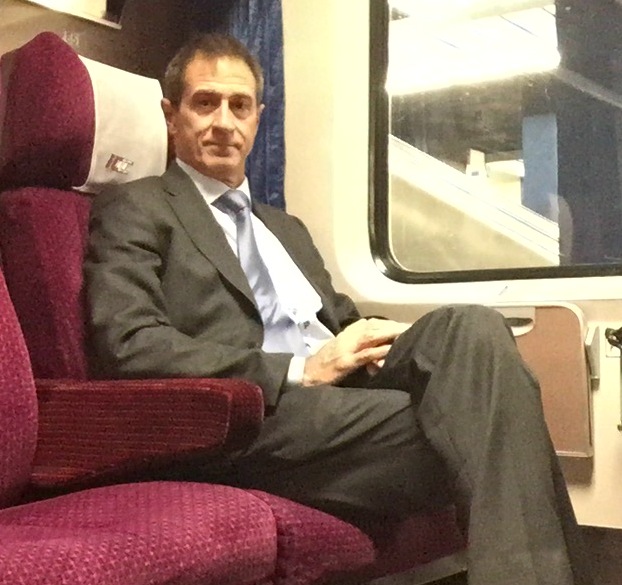 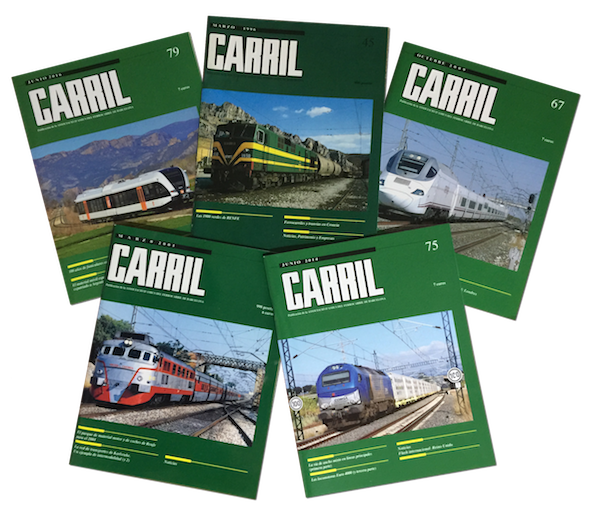 Realiza tu suscripción a tu revista de divulgación ferroviaria, con pago online y recibe 4 números, cómodamente en tu casa. Subscribe to the magazine for two years (4 issues) for only 70 eur ( if sent to EU) or 80 eur (out of EU). Place your order to receive CARRIL, the Spanish railroad magazine, delivered at your home. 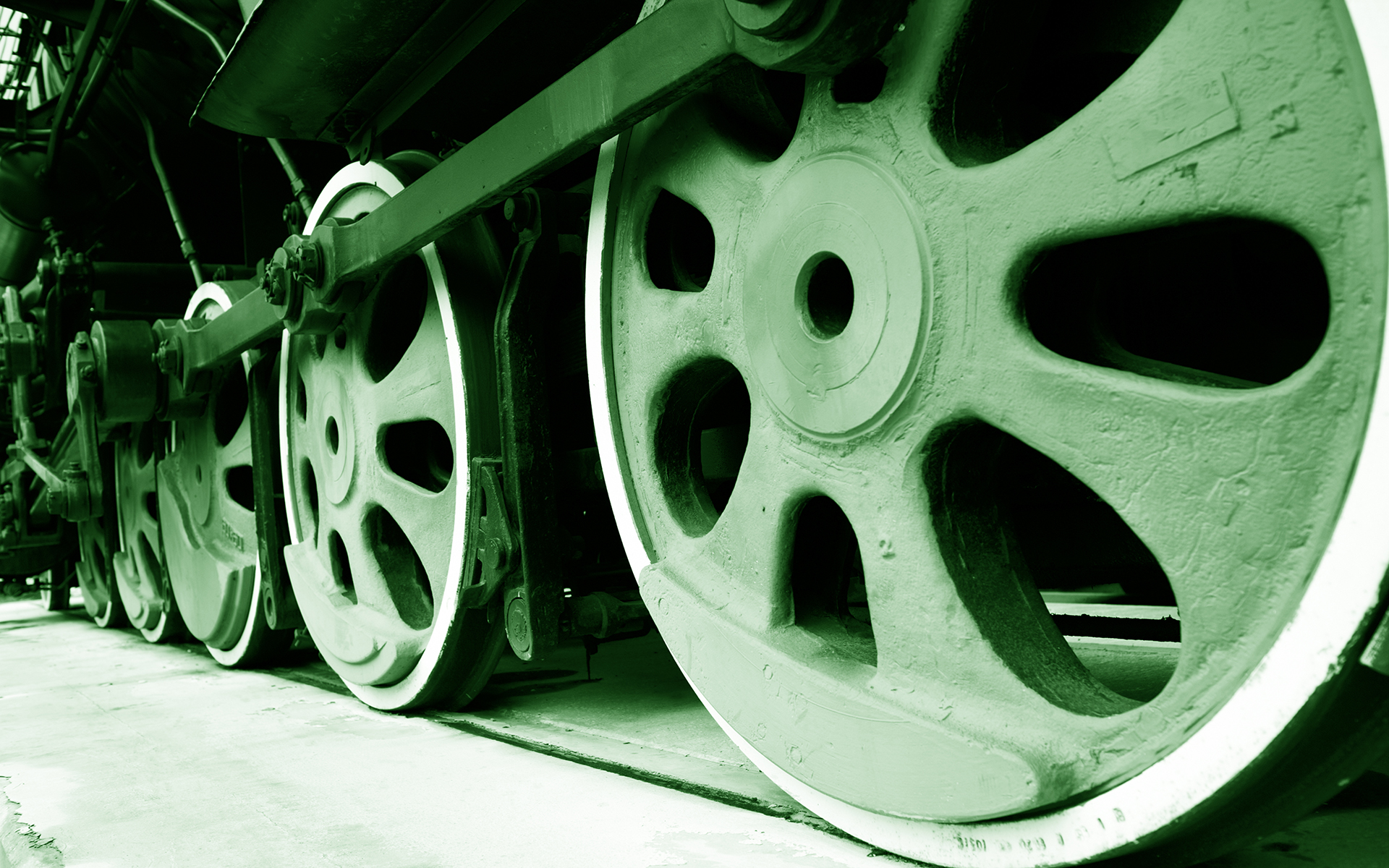